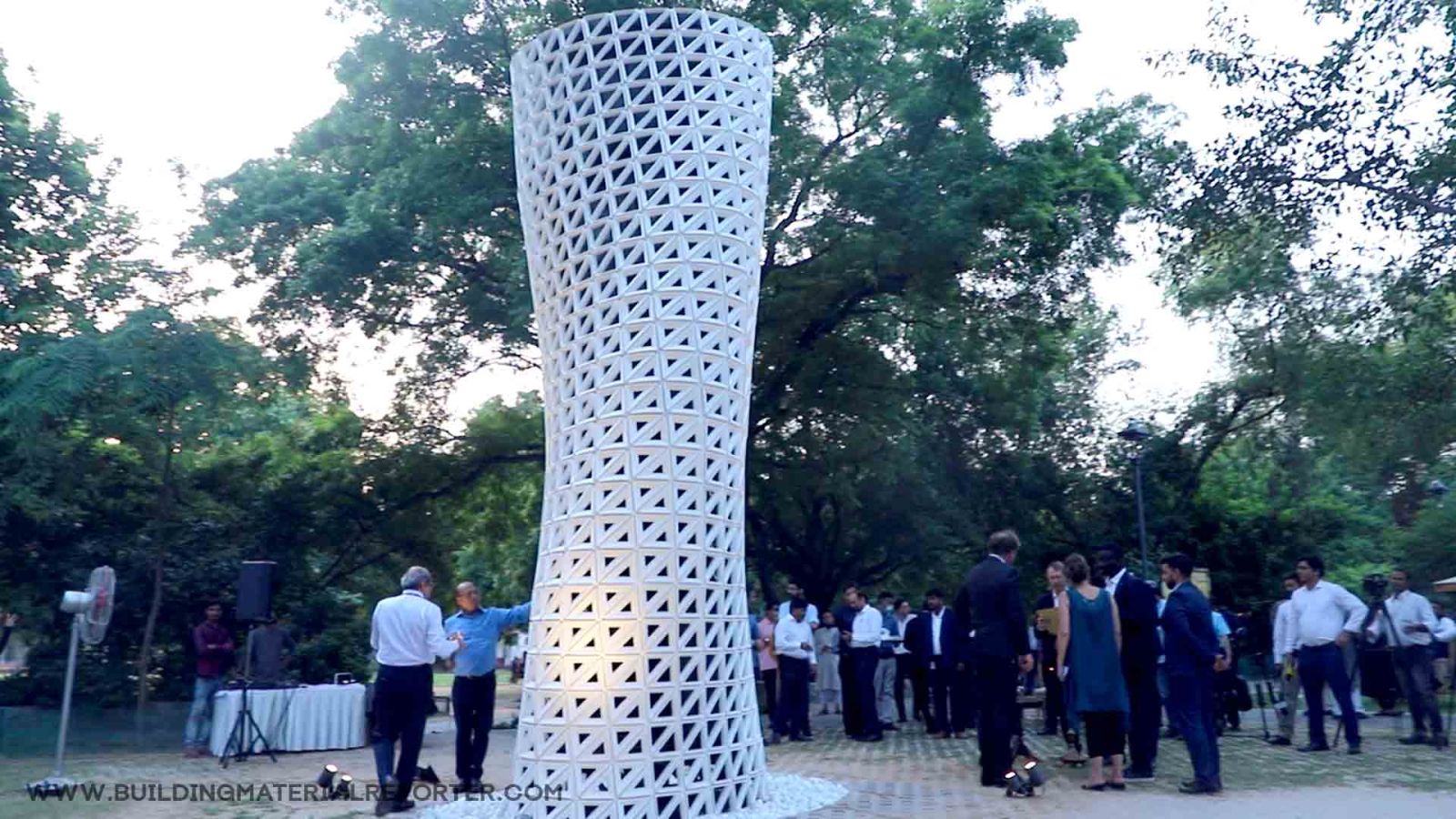 Studio Symbiosis and MANN+HUMMEL have collaborated to develop a stylish filtration tower called VERTO, which was inaugurated recently at Sundar Nursery in New Delhi.

Studio Symbiosis in collaboration with the filtration specialist MANN+HUMMEL has developed this unique and innovative product called Verto to tackle the issue of air pollution. Verto means to turn. The tower doesn’t only turn itself as it rises, but it also turns around the lives of thousands of people living in the vicinity by providing healthy and clean air to breathe. It’s a 360-degree multi-directional air purification tower embodying within a high technology system to turn the polluted air into clean one.

While speaking to BMR, Manoj Singh IAS, Additional Chief Secretory for Environment, Forest, & Climate Change Department, Government of UP said, “You can clearly see the aesthetics blended with mechanics in the form of air purification tower. It truly represents the architectural excellence with engineering embedded in the urban landscape. Considering the severity of polluted air in the coming months from November to February especially in the NCR, it was a must for places like this park where people, irrespective of ages, come to breathe fresh air.”

According to a recent report, more than 92% of people living in urban areas are exposed to air quality levels that exceed the World Health Organisation (WHO) limits. Air pollution has become a serious health issue across the globe. As urban air quality declines, the risk of stroke, heart disease, lung cancer and chronic and acute respiratory diseases including asthma, increases for the inhabitants.

Verto has been designed by the architectural firm Studio Symbiosis in partnership with MANN+HUMMEL the filtration technology specialist. The tower wherein the conventional MANN+HUMMEL filter column with 3 cubes has been transformed into a stylish 5-cube aims to tackle the persistent problem of poor air quality of the locality. Verto is developed and designed to provide a valuable contribution in this regard. It does not only looks elegant, but also delivers high performance.

“This is a device where technology meets elegance for which we collaborated with Studio Symbiosis as a filtration specialist. This artistic architecture incorporates energy-efficient filtration system sporting very high acoustics. MANN+HUMMEL has designed this in India which testifies that we have a lot of engineering power here, and now we are able to bring about the technology not only in automotive segment but also in the life sciences and environment area. We hope that many more filtration towers will follow providing cleaner air for people to protect their health,” said Fua Nipah, President & General Manager, Life Sciences & Environment, MANN+HUMMEL.

This is completely in line with local thinking and market trends, as the design inspiration was to present it as an aesthetic tower that also purifies the air around it. The tower fits beautifully into any cityscape and visually enhances its environment. Thanks to its refined architecture.

“No doubt pollution is a major challenge in Delhi NCR and this kind of air purifier in public places is a must to tackle the polluted air ambient. However, this aesthetically designed tower is not only an urban landscape, but also an ornament to this Sundar Nursery. Soon, it will become famous as a selfie point. This is also taking our PM’s dream forward towards a clean India,” said Vivek Bhushan Sood, Executive Director / SD (P&D), Rail Land Development Authority while sharing his views with BMR.

“We at the Aga Khan Trust for Culture have created Sundar Nursery as a city park over the last 15 years and also taken responsibility for managing the nursery for the people of Delhi. We have put in 20000 trees of 300 species, and we have restored the monuments and so on. But we are still in Delhi which is very-very polluted. We are grateful for this gift in the form of air purifier that would ensure families and picnickers can have a great time and clean air at least in the most polluted days,” said Ritesh Nanda, Chief Executive, Aga Khan Trust for Culture. 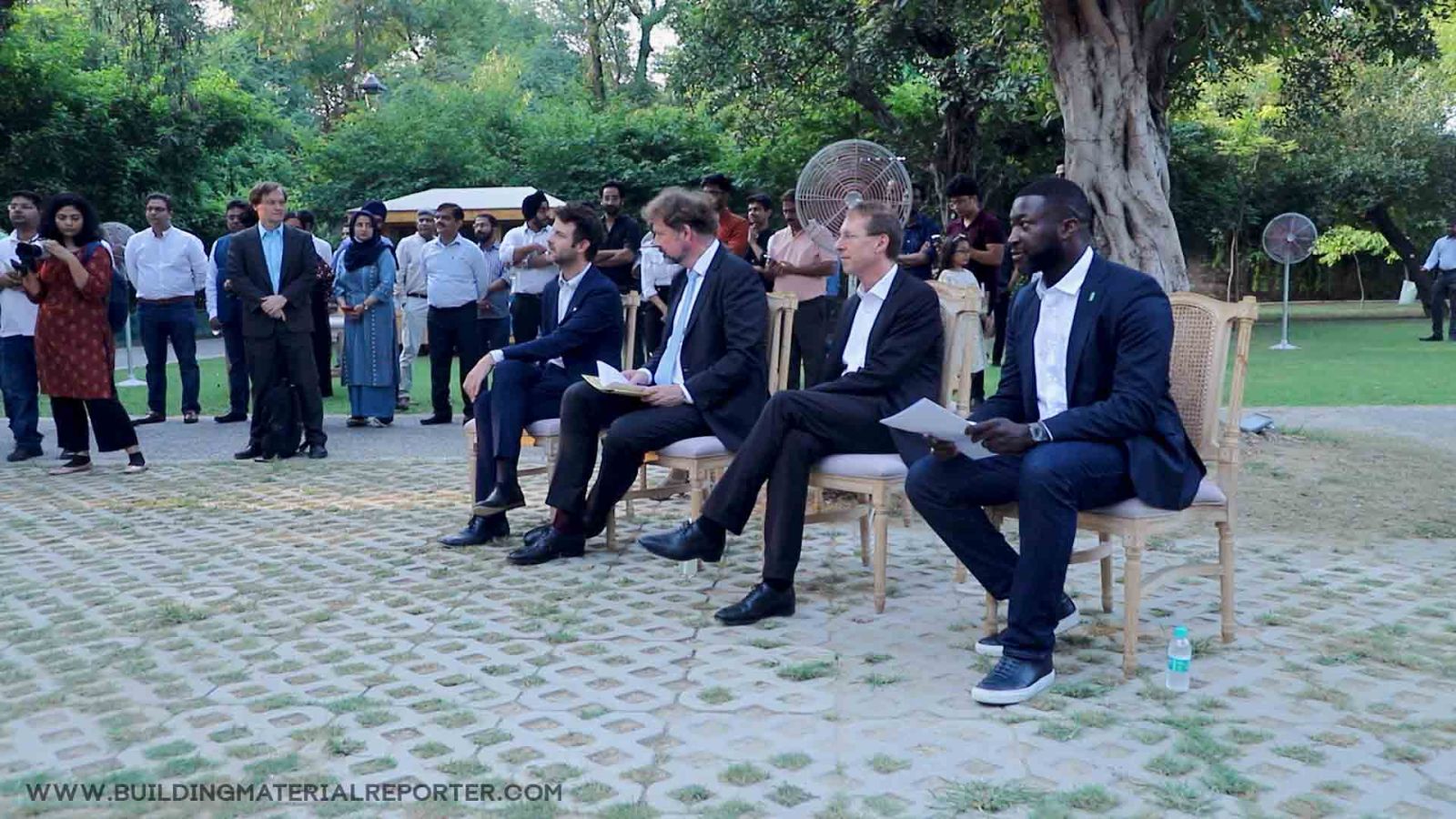 Given the persistent poor air quality in India, there is great need for robust air filtration system. While explaining the design philosophy, Britta Knobel Gupta, Founding Partner, Studio Symbiosis, said, “We as an architectural design specialist in collaboration with the filtration technology specialist MANN+HUMMEL have developed this unique and innovative product called Verto to tackle the issue of air pollution in this part of the NCR. The development of this stylish design is based on aerodynamic principles that provide maximum surface area, resulting in higher wind speeds and thus robust operation under real conditions.”

How does VERTO work?

Verto cleans about 6 lakh cubic meters of air per day, which is equivalent to an area twice the size of a cricket field with a height of two meters. The radius of the clean air envelope extends from 30 to 50 meters, depending upon environment conditions.

Verto is equipped with energy-efficient fans that suck in the ambient air. The air is then filtered using fine dust filters to remove fine dust particles containing pollutants from the ambient air sucked in. If nitrogen dioxide or ozone levels are also too high, so called combination filters are used which have a highly effective filter layer for fine dust combined with a special activated carbon layer.

Due to its large inner surface area, the highly porous activated carbon is able to absorb NO2 efficiently. This specially developed combination filter medium enables a particularly high air throughout with very low energy consumption.

A control system enables the operation of the filter columns to be adjusted according to demand and thus react to the current air quality. External sensors record air and weather data, which are collected and evaluated in a cloud.

Studio Symbiosis is an architectural practice with focus on creating spaces that exist in equilibrium with their surroundings. The architectural firm 'Studio Symbiosis' was founded in 2010 by the Architect partners Amit Gupta and Britta Knobel Gupta who have done their masters in architecture and urbanism from the prestigious Architectural Association London, and have also worked for Zaha Hadid Architects for 5 years, where they were associated with a number of award-winning projects. Symbiosis denotes elements of program, site, context, landscape and climate are studied and interfaced, thereby resulting in the amalgamation of these design considerations in one coherent design and resonating the term ‘symbiosis’ in the design.

MANN+HUMMEL is a leading global filtration technology company. Under its two business units Automotive and Life Sciences & Environment, the Ludwigsburg-based Group (Germany) develops intelligent filtration and separation solutions that enable cleaner mobility, cleaner air and cleaner water. Thus, the 1941-founded family-owned company makes an important contribution to clean earth and sustainable use of limited resources. In 2021, over 23000 employees at more than 80 locations generated a turnover of Eur 4.2 billion. 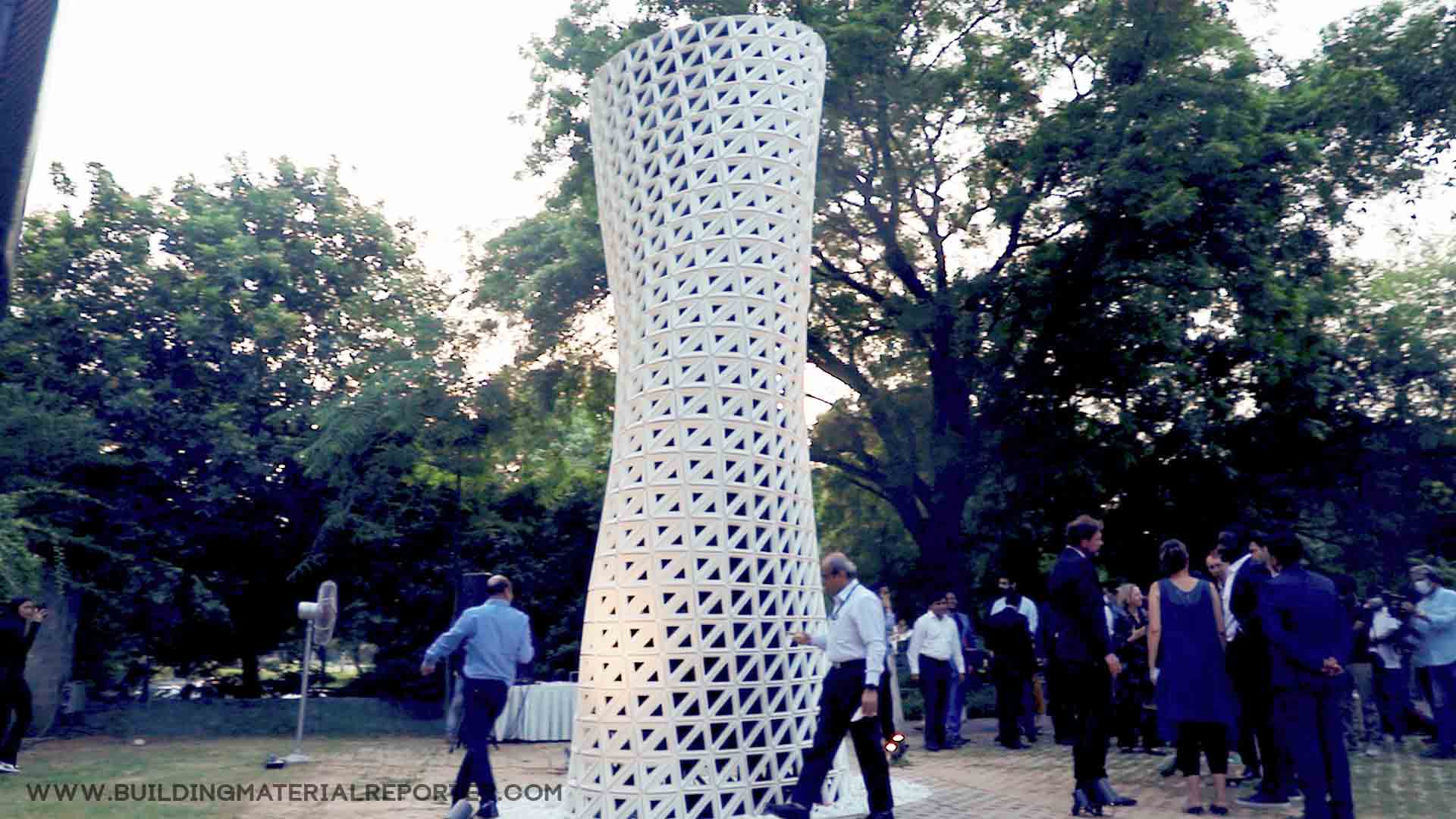 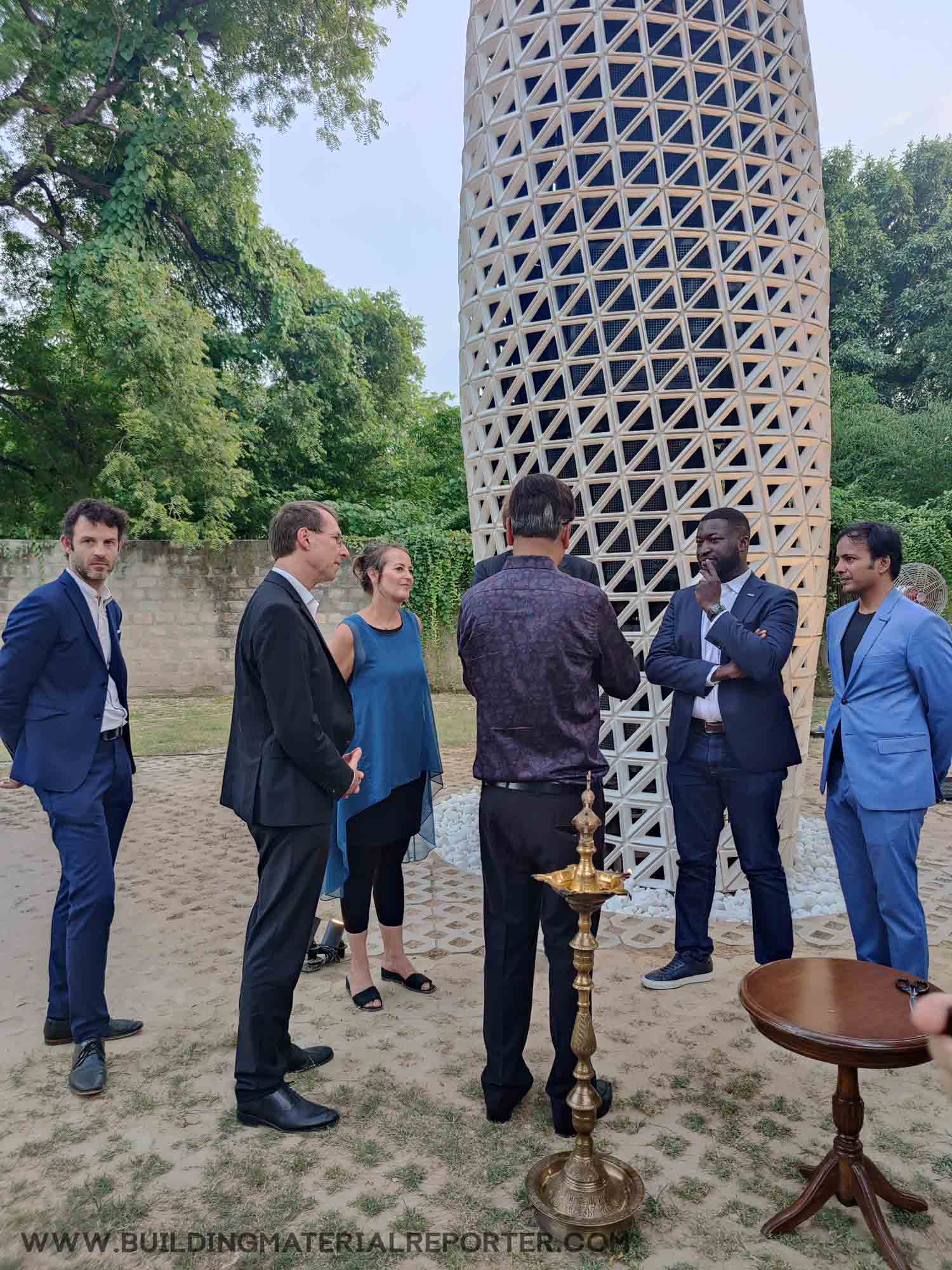 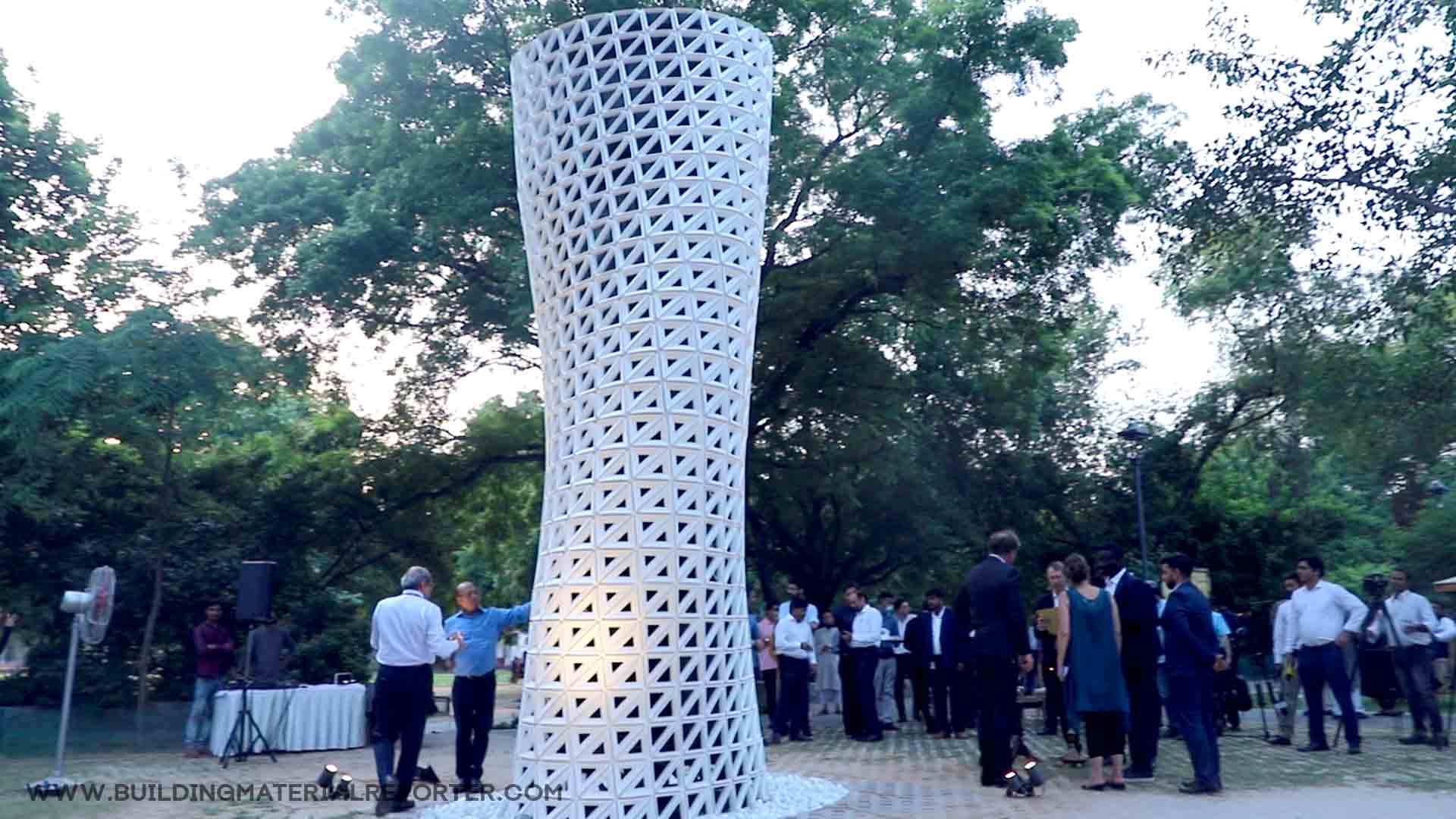 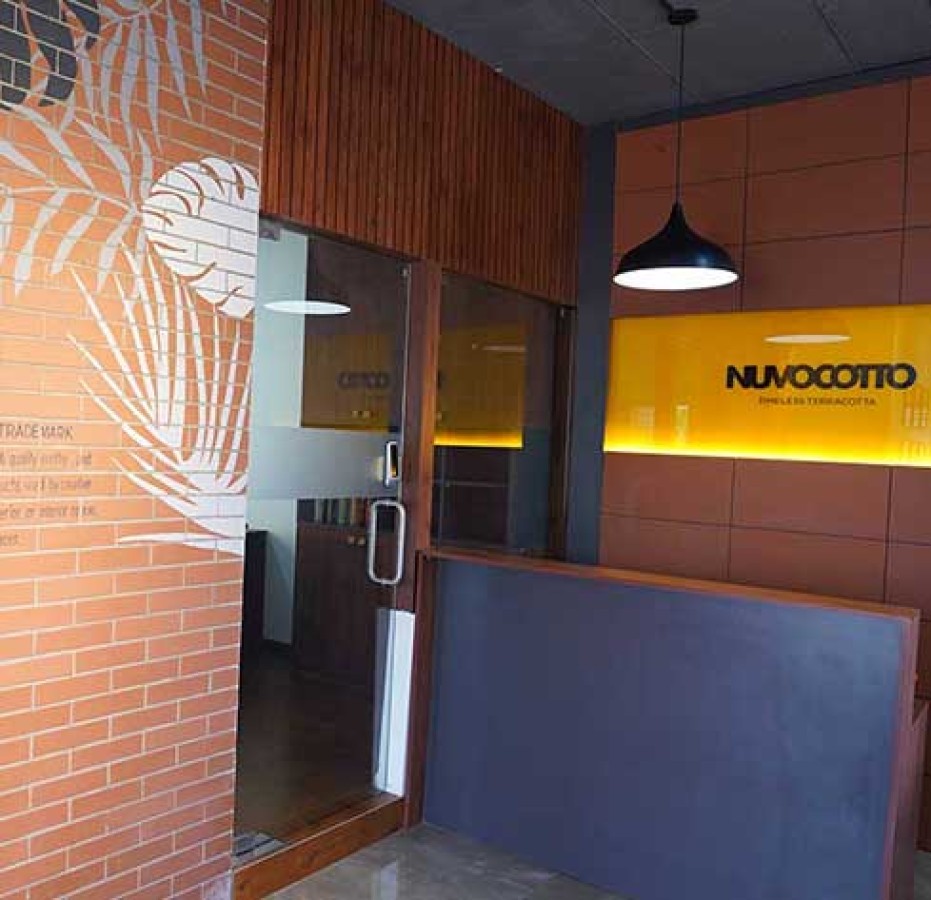 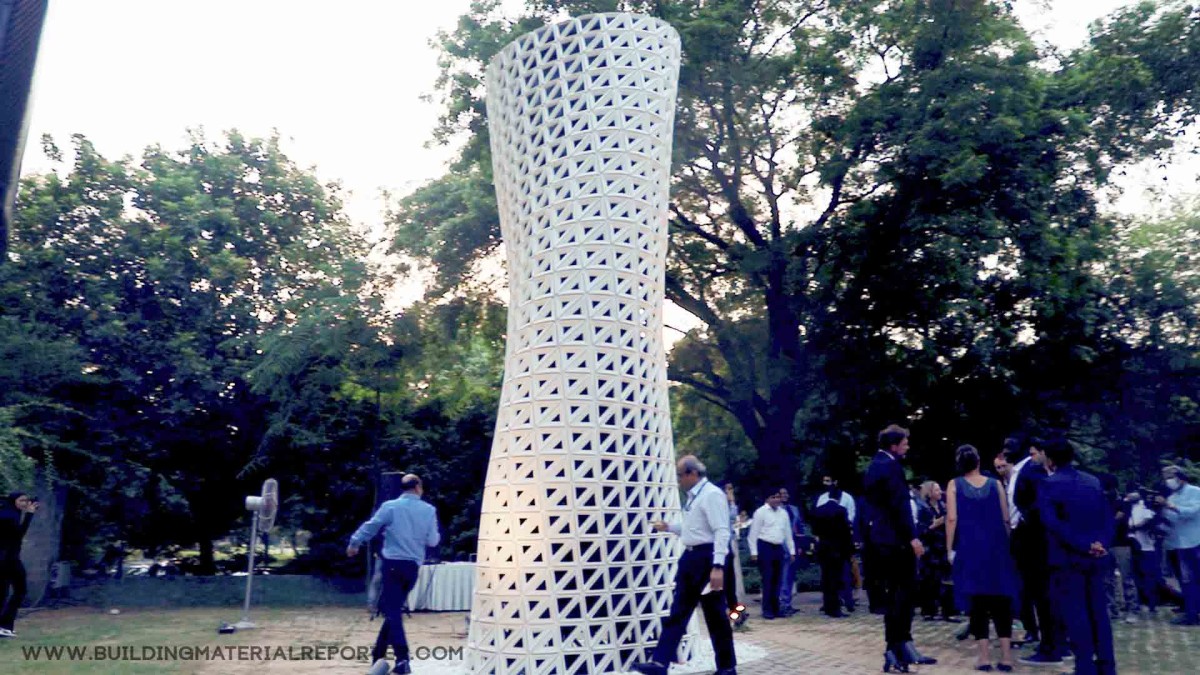 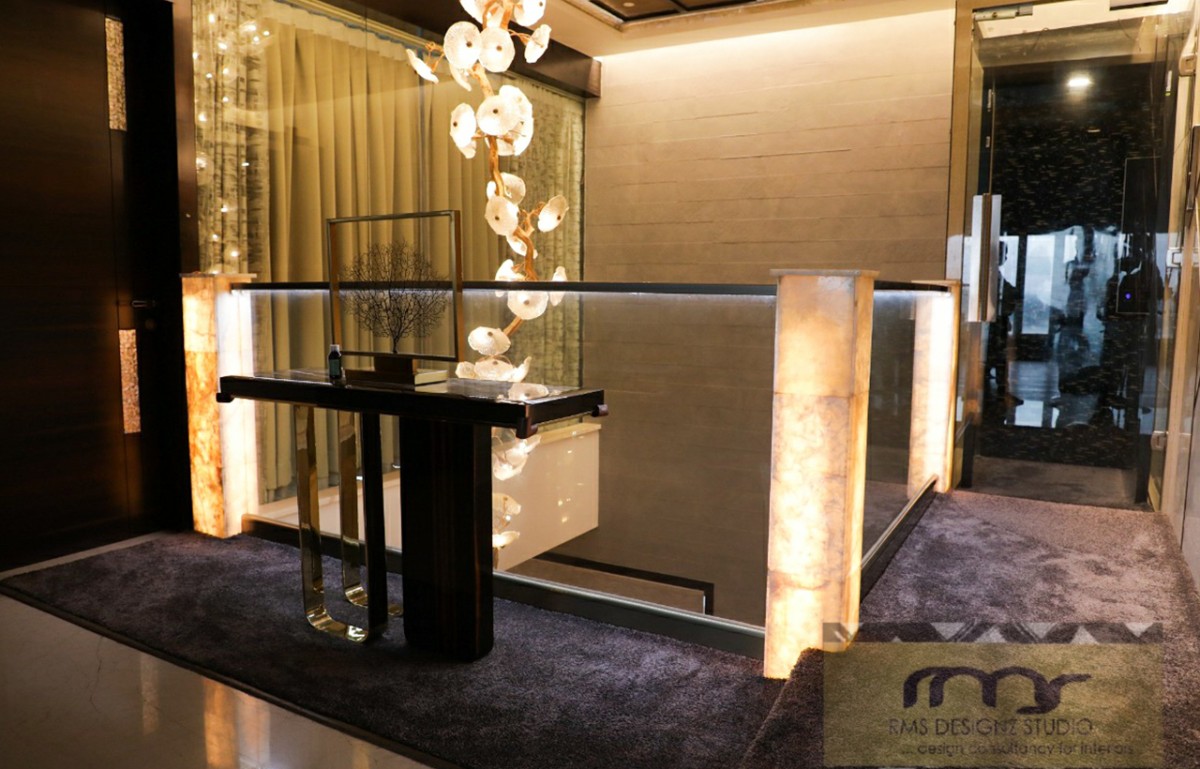 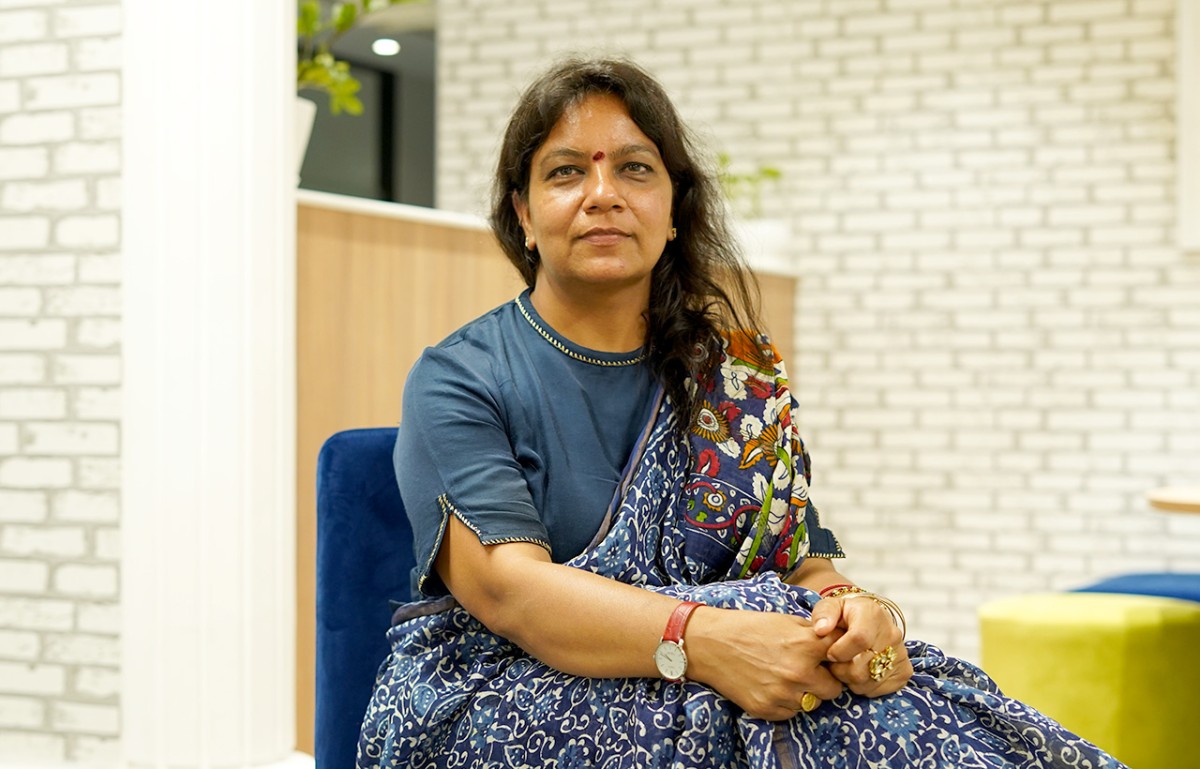