For many years in the past, women were considered only homemakers and that’s why they didn’t deserve the same things as men because a man was supposed to be a bread earner and a woman was supposed to be a homemaker. For the woman to find herself in the position of being the bread earner probably will take some more time. It may start happing when the man sits at home and takes care of the house and women start taking the responsibility of earning and that’s when people start realizing that she needs to be paid as much. Currently, a woman's pay is considered or is looked at as an extra income for the family. That whole thought process will take time to change. There are so many woman entrepreneurs today with the initiative that the government has taken in startup India and woman entrepreneurship, I know personally so many families who have put their wife or their daughters in front of the company and let people know that this company is lead by a woman entrepreneur by doing that they just not given her the name but they give her the responsibility and she is leading the company where the man is sitting behind. It starts by taking some incentives from the government but they also give a platform to women to lead. The government is taking the right step in this direction and I am sure the world over every woman will get her right space

For me, success is the journey of finding things. It’s about exploring the next stage of life. To convince people of your idea, to make them believe and invest in it remains the challenge. I hope I can create an all-women lead company. However, I am not going to be mean to the men in there, so it’s going to be probably a more woman-led company. And I don’t mean it just because they are women and need to encourage – I say this because I genuinely feel that they are smarter than men. Most of the woman entrepreneurs that I have met or those on the corporate leaders who have reached heights are smarter as I think they really know how to juggle four things at the same time so they are capable of doing much more than what a man does.

Kids Do Not Mean Chopping Your Feathers Off, Ladies; They Are Blessings!

I do realize the challenges some of the women have especially with their children so do want to create an environment where the woman can come with their children and there is a crèche that can take care of her child. My message to women is, I know we face a lot of challenges I have young kids as well, when I started my dream, I had a newborn baby so I do realize most of the time I have to stay at home and take care of kid’s school and things like that. But don’t give up no matter where you are or what space you have don’t give up on the idea. I created my paper bottle and I did all my experiments on my little balcony and my bathroom, in my room while taking care of my baby. So, there is no limitation that a woman should see, I mean there is nothing that is stoppable and a lady should never give up because of the circumstances that she has.

So What Is Real “Women Empowerment”!

The true meaning of woman empowerment is for every woman to be financially independent for me that is the real empowerment because once you are there, there are no men that can rule over you because you can then take care of yourself and whoever is dependent on you in that way. So, it is very important no matter what you do as a homemaker also there are lots of ways where you can earn money but that is very important to start earning your own money and never be dependent on anybody. 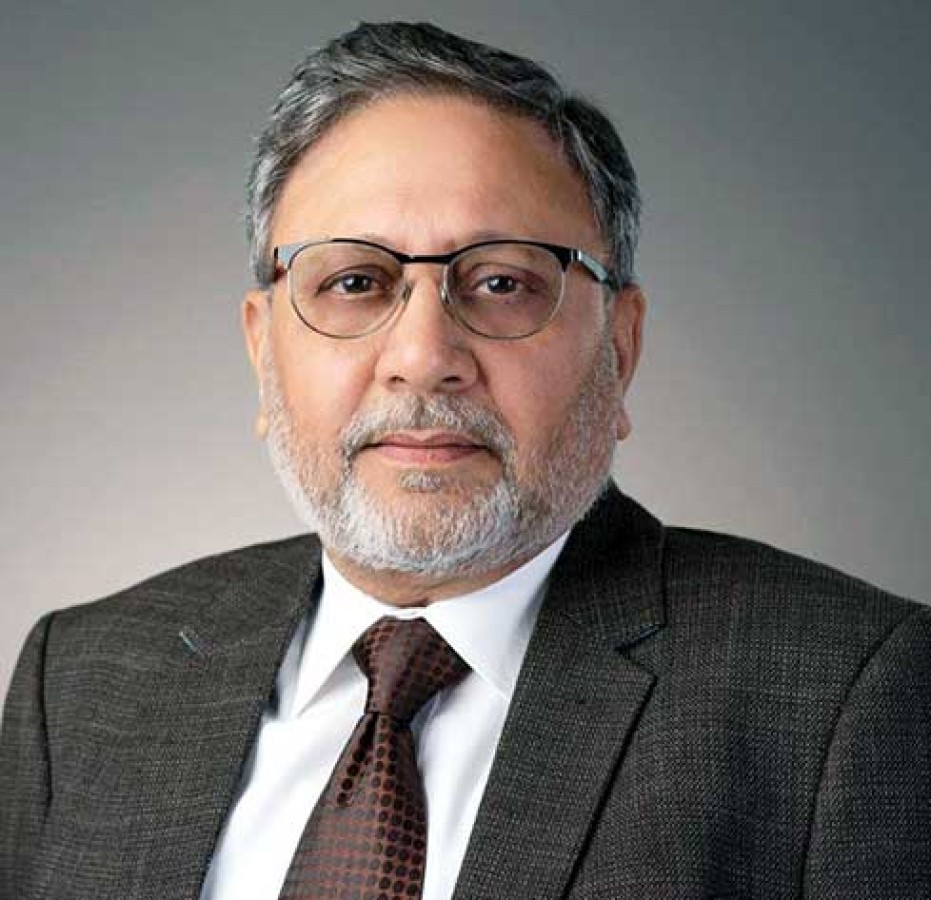 Wood - The Fad Is Catching On 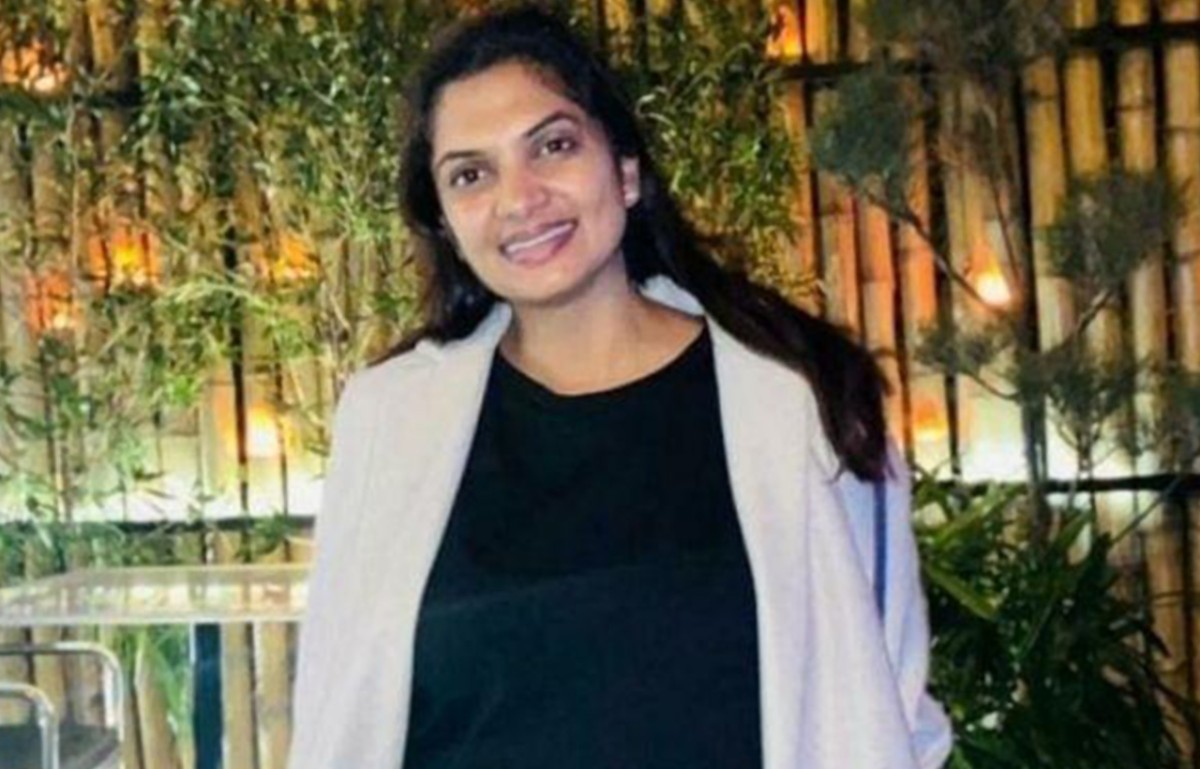 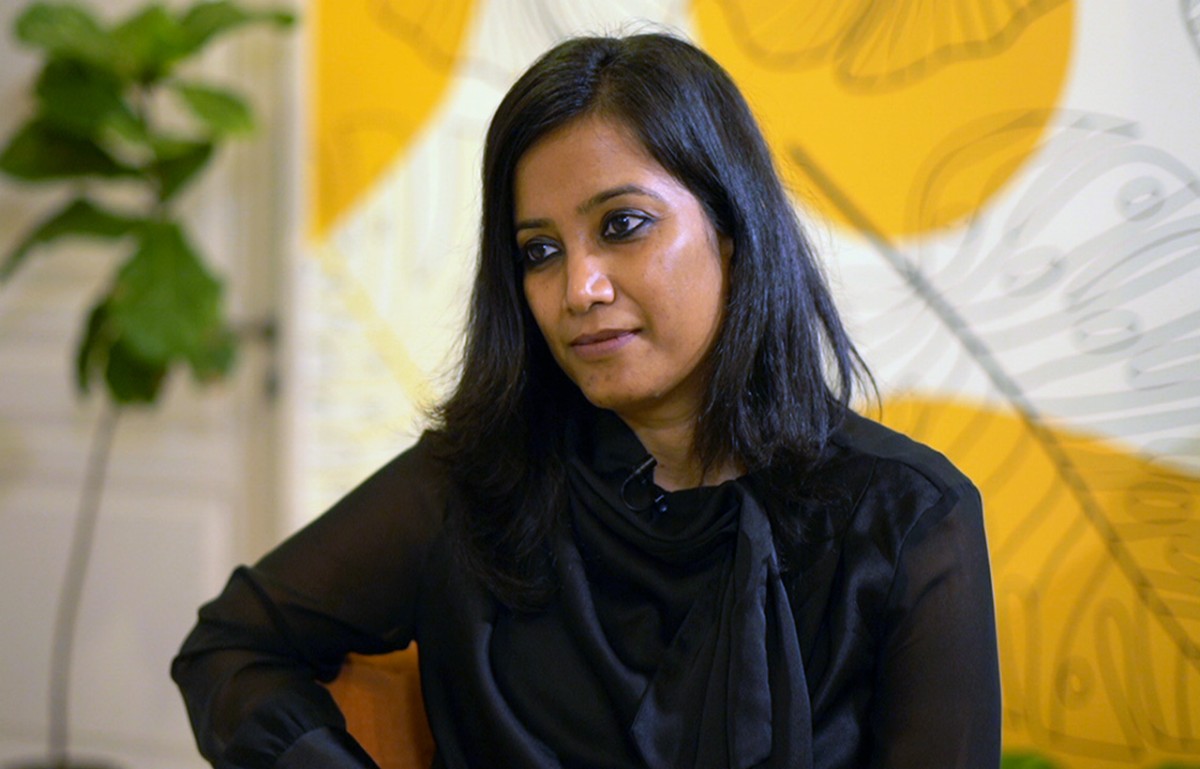 “You don’t have to be a mirror image of somebody else”: Minal Srivastava Shares Life Mantras for #9RealWomen9RealStories 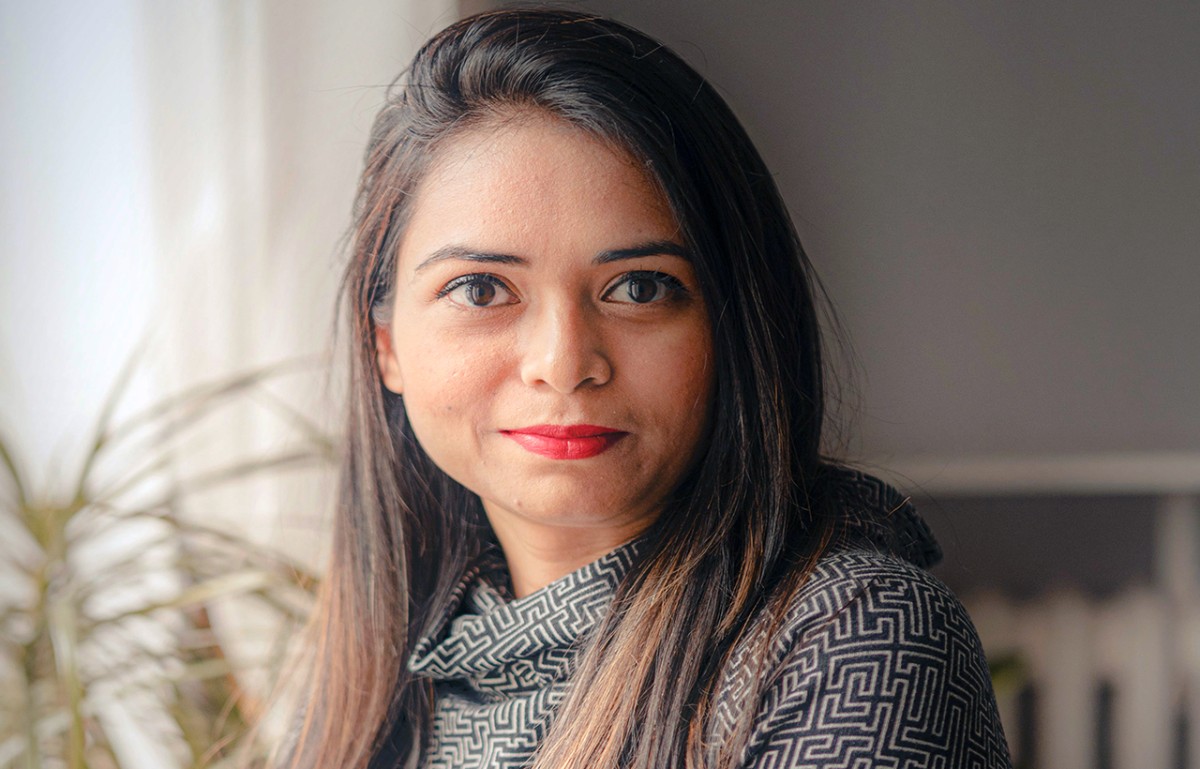 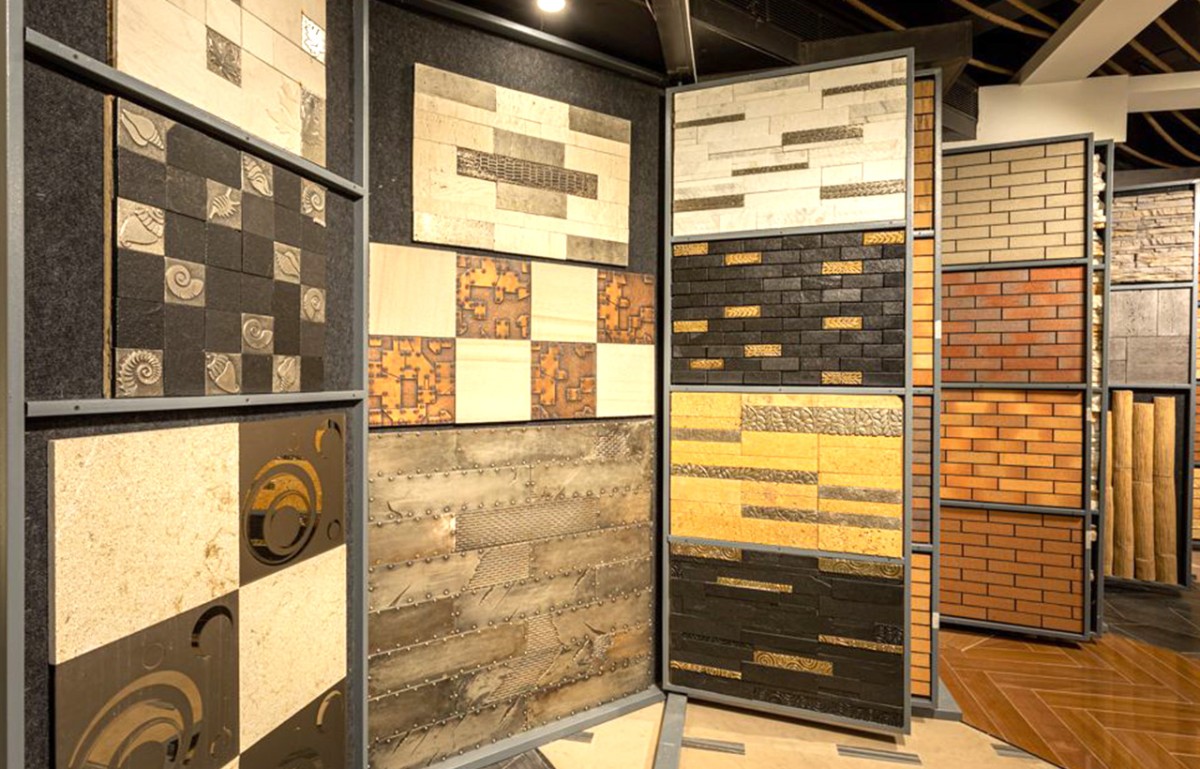 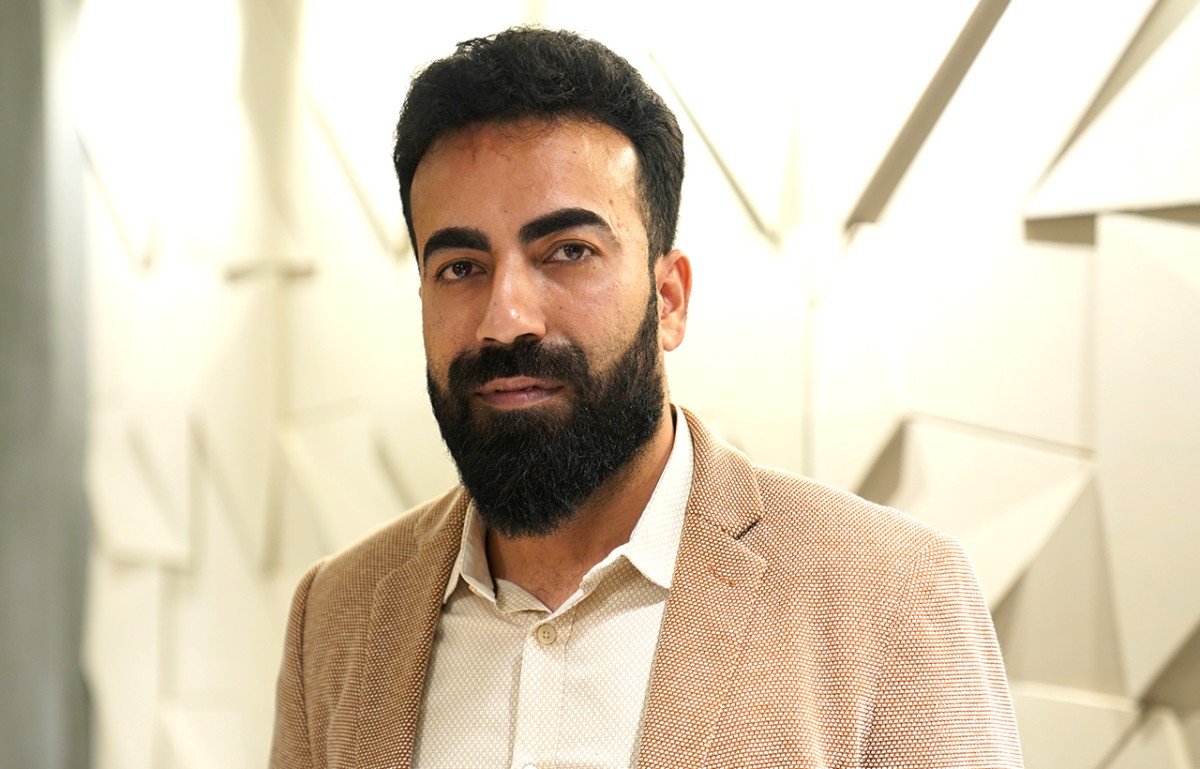