Established in the year 1998, this real estate company is the brainchild of an accomplished veteran of Ahmedabad stock market, Satish Shah, who along with his elder son Chitrak S. Shah kept the founding stone of a dream of pioneering the city’s skyline. It was in 2001 that the realty major got its name Shivalik Developers, thereafter, no looking back. Later in 2011, younger son Taral S Shah joined the party to further strengthening the commitment to the business.

With time passed by, the father-sons trio pushed the pursuit to build a legacy of timeless elegance and kept on converting their dream into reality. No wonder, they are steadily conquering the state of Gujarat on the face of luxurious residential & commercial spaces. Today, Shivalik Developers boasts of 65 landmark projects covering 10+ million sq. ft. and delivering over more than 6500 units under multiple joint ventures.

Listen to their conversation with BMR Team & learn how sticking to only one but well-thought-of strategy led them to continue creating a new skyline, in the way, defining newer heights to reach with each passing year. 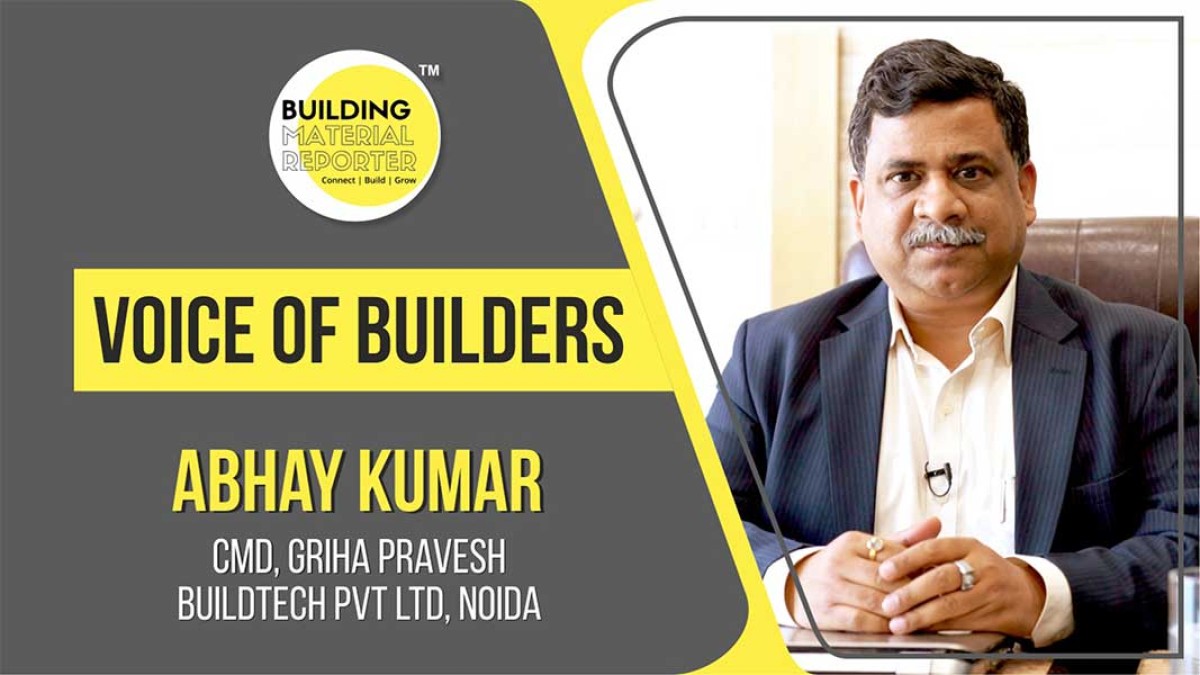 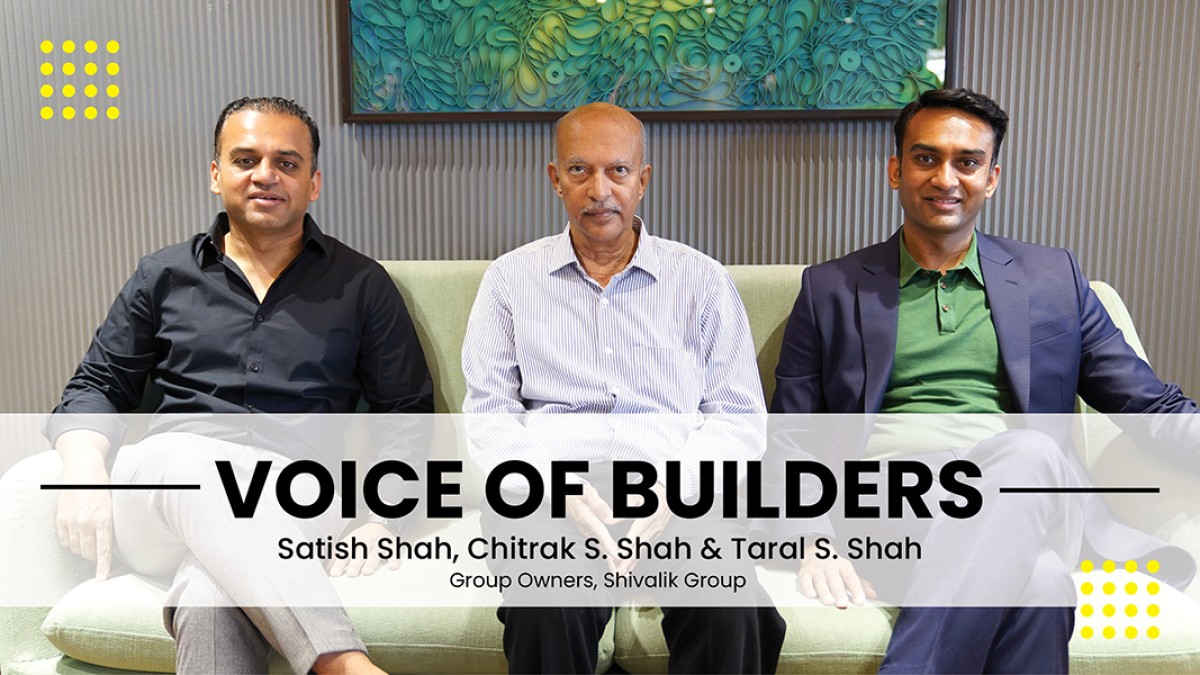