Sanskriti Bhawan is an Unconventional Project of the Himachal Pradesh Government that is presented with innovations, keeping the essence of Indian Sanskriti alive. This is the same place, where the famous International Shivratri fair takes place. Ar. Nand Lal Chandel designed Sanskriti Sadan in such a way that the next generation can visit the place and learn from this eclectic architecture, which can eventually pose as a Study Center for them. While designing the project, Ar. Nand Lal Chandel ensured that local material should be efficiently utilized according to the new techniques. Kath-Kuni, an age-old architectural style is used by giving the construction architectural style a modern touch with a look of HPL, reflecting our Indian Sanskriti through architectural heritage. The Overall Conceptualization and space utilization was planned according to 600 occupants for cultural programs and alike activities. Watch the whole video to know what has been represented in a new bottle called as Sanskriti Sadan by giving the space a novel look. 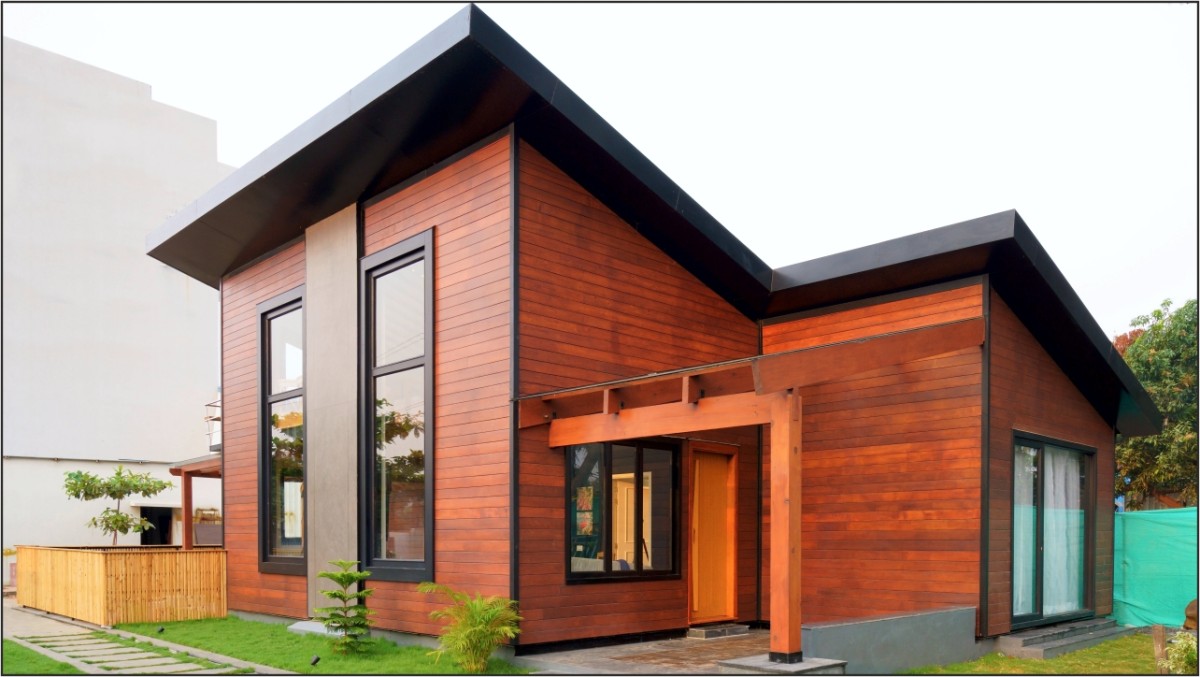 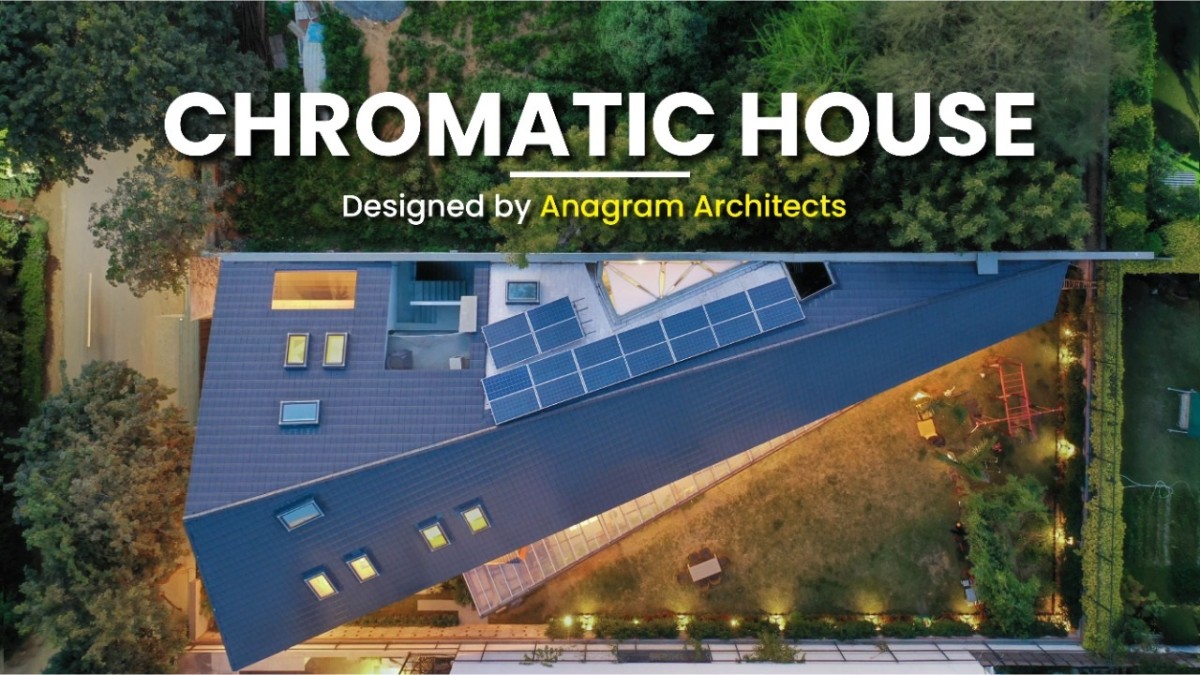 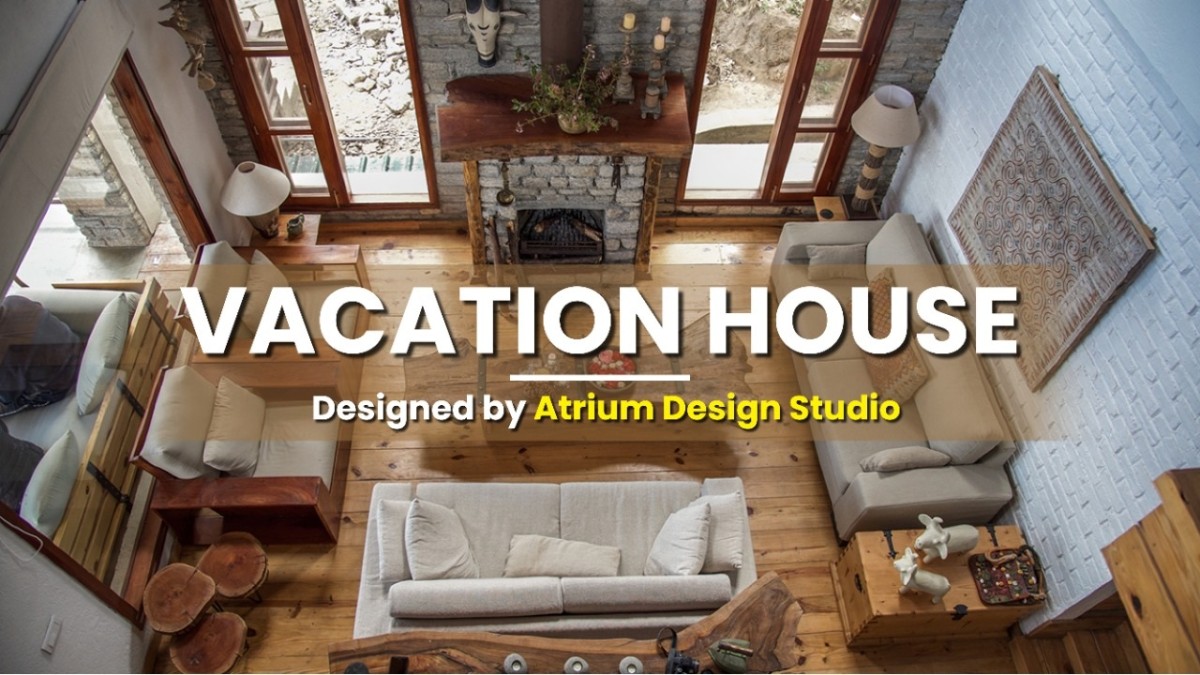 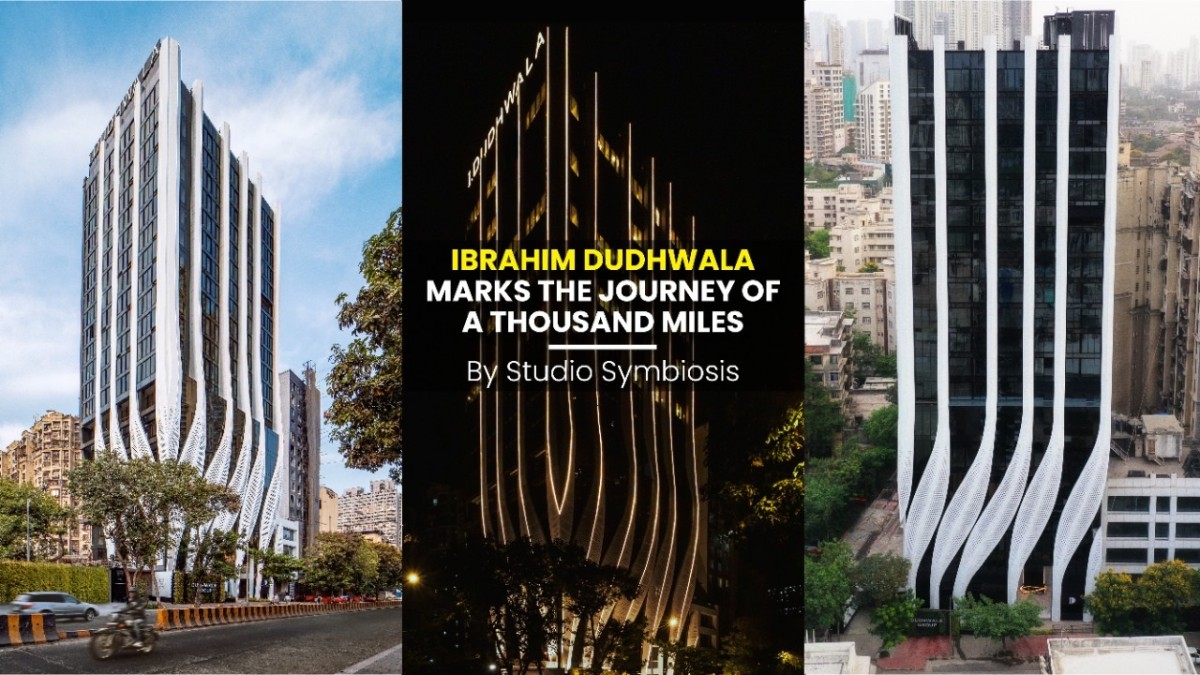 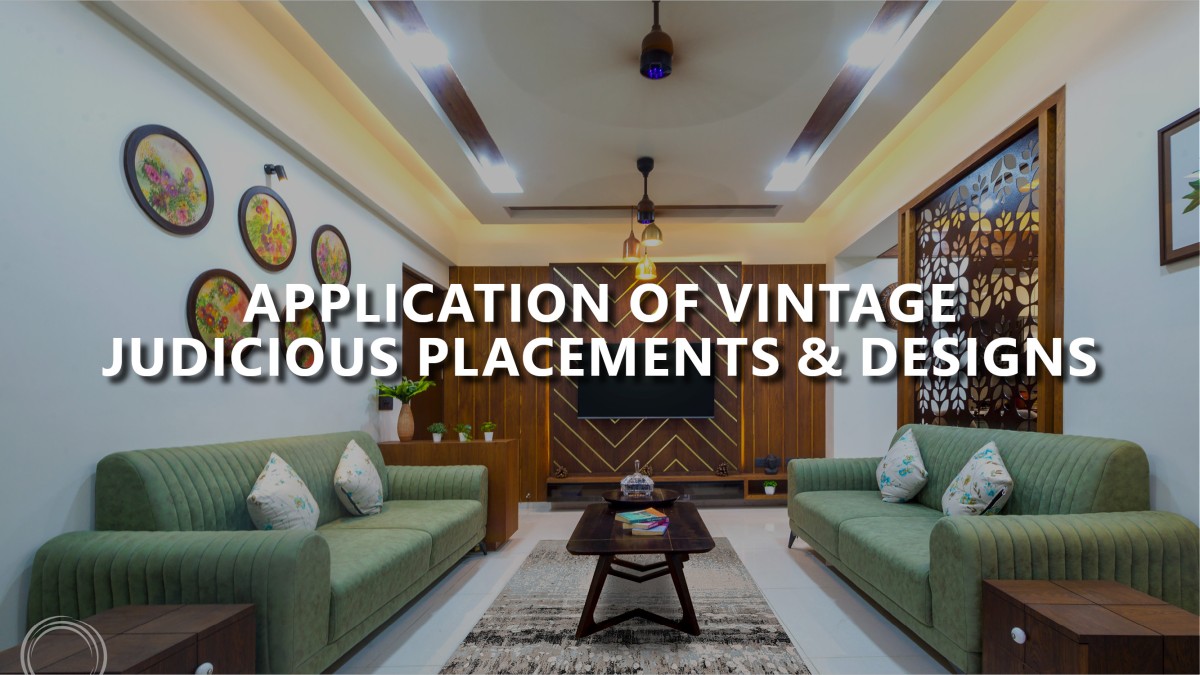 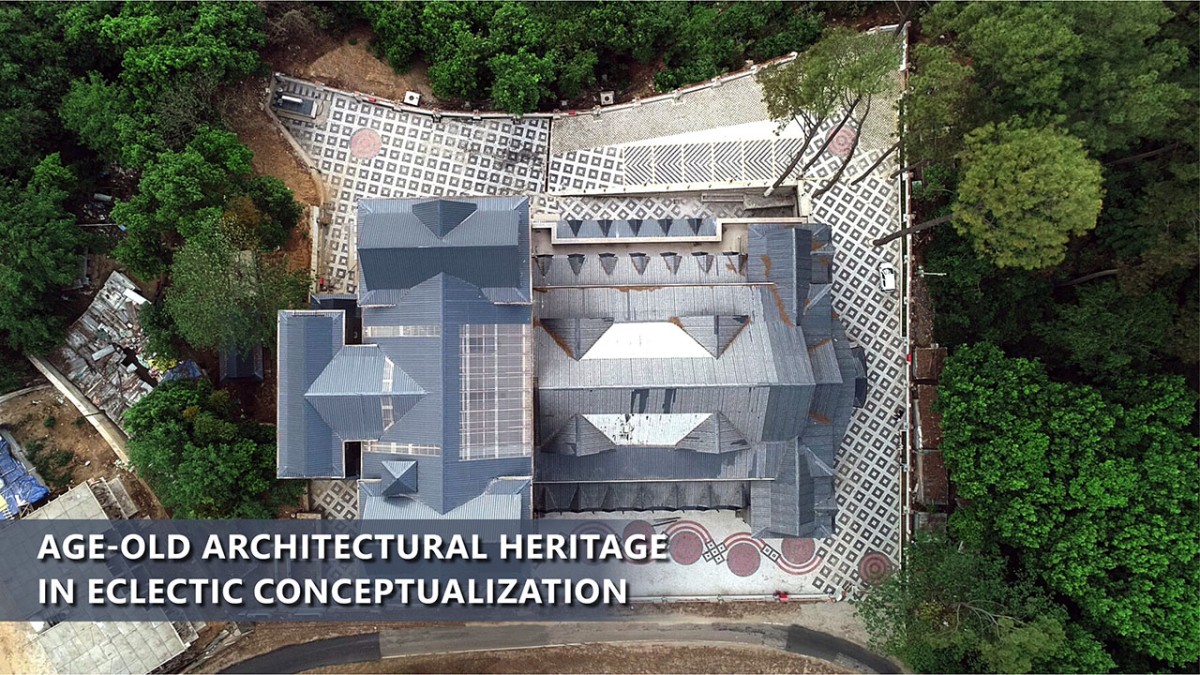 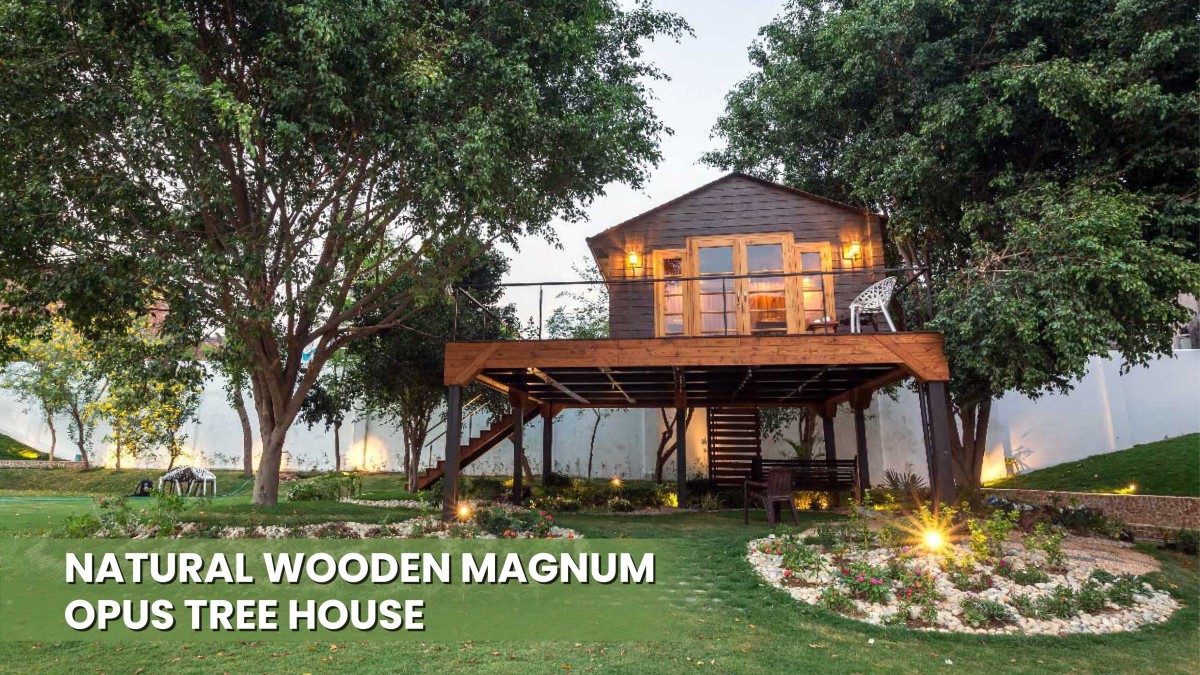 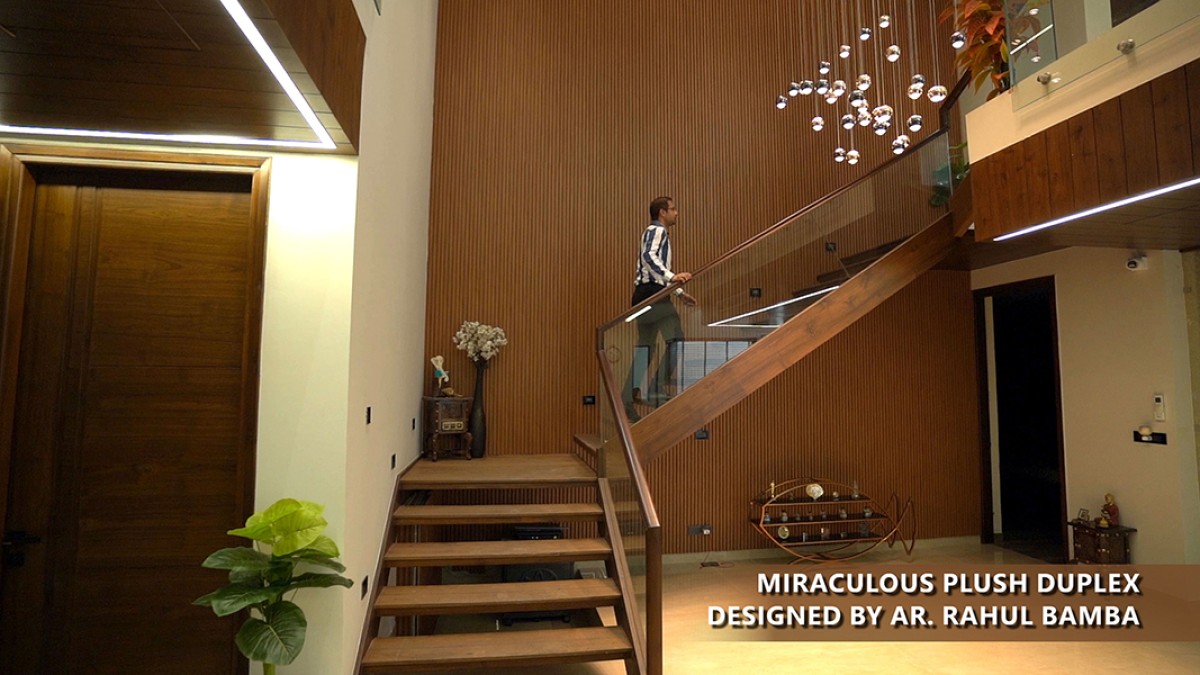 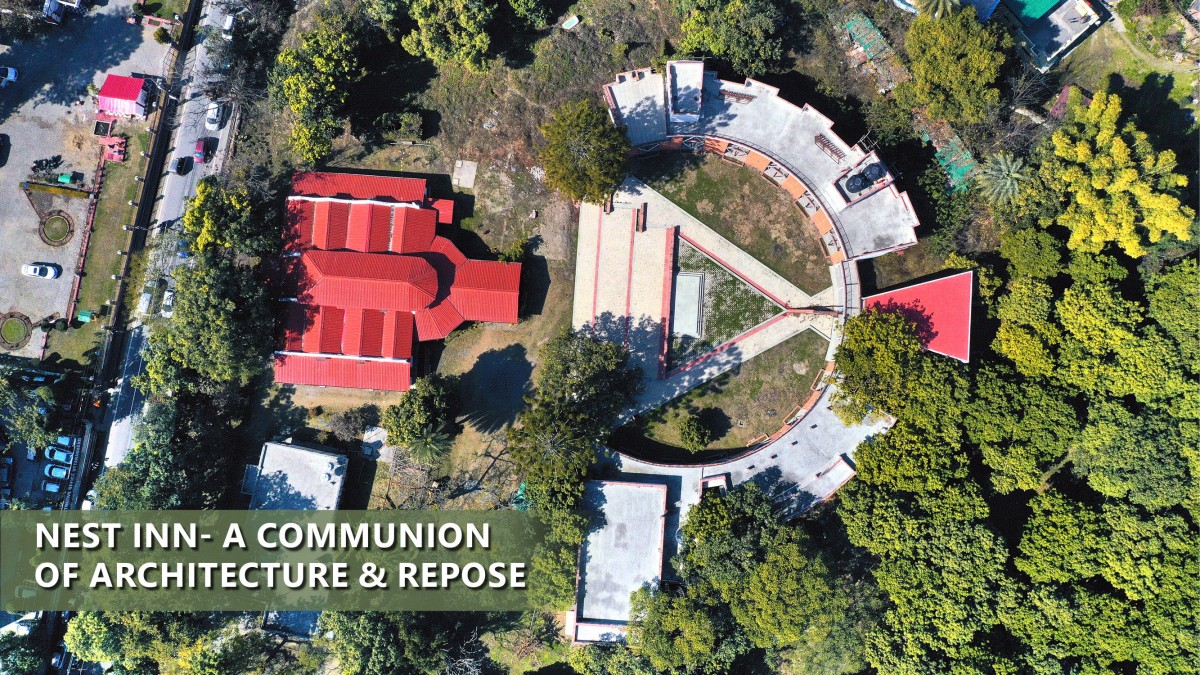